I had a pretty long stretch as Art Director for a few action sports magazines. Here are some covers picked out of the 170-odd such issues I designed.

First off, some Snowboarder Magazine covers. The Travis Rice one won a popular publishing design website cover of the week award. Never hurts to get a little plaudit.

For the Shaun White cover, I added hatching shading made up of the text of his interview, small enough to work as hatching, but just large enough to read and recognise. As Shaun is for some snowboarders a persona non grata, it felt important to represent the readership’s ambivalence by not having a straight portrait cover of the flashy man. (See detail.) 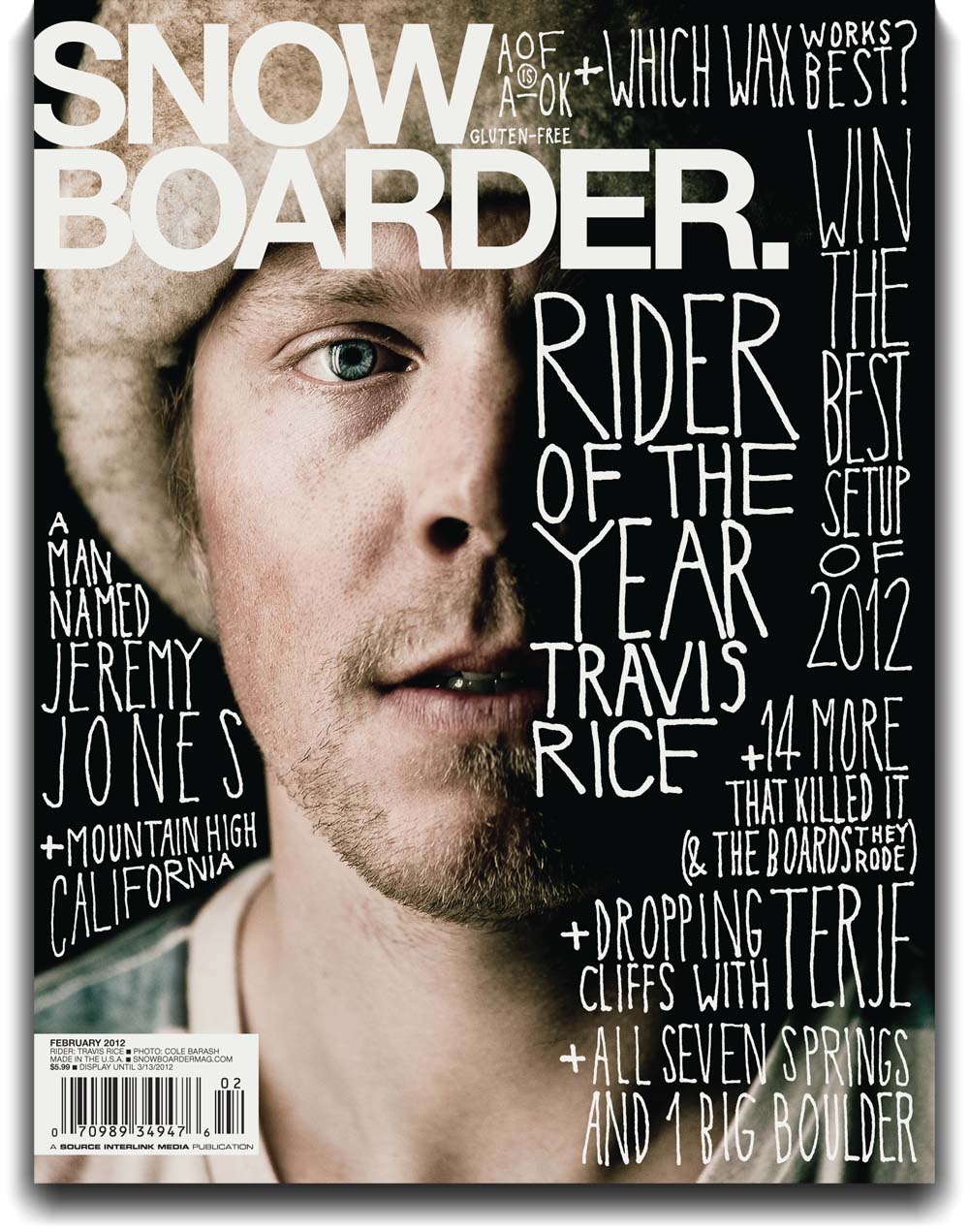 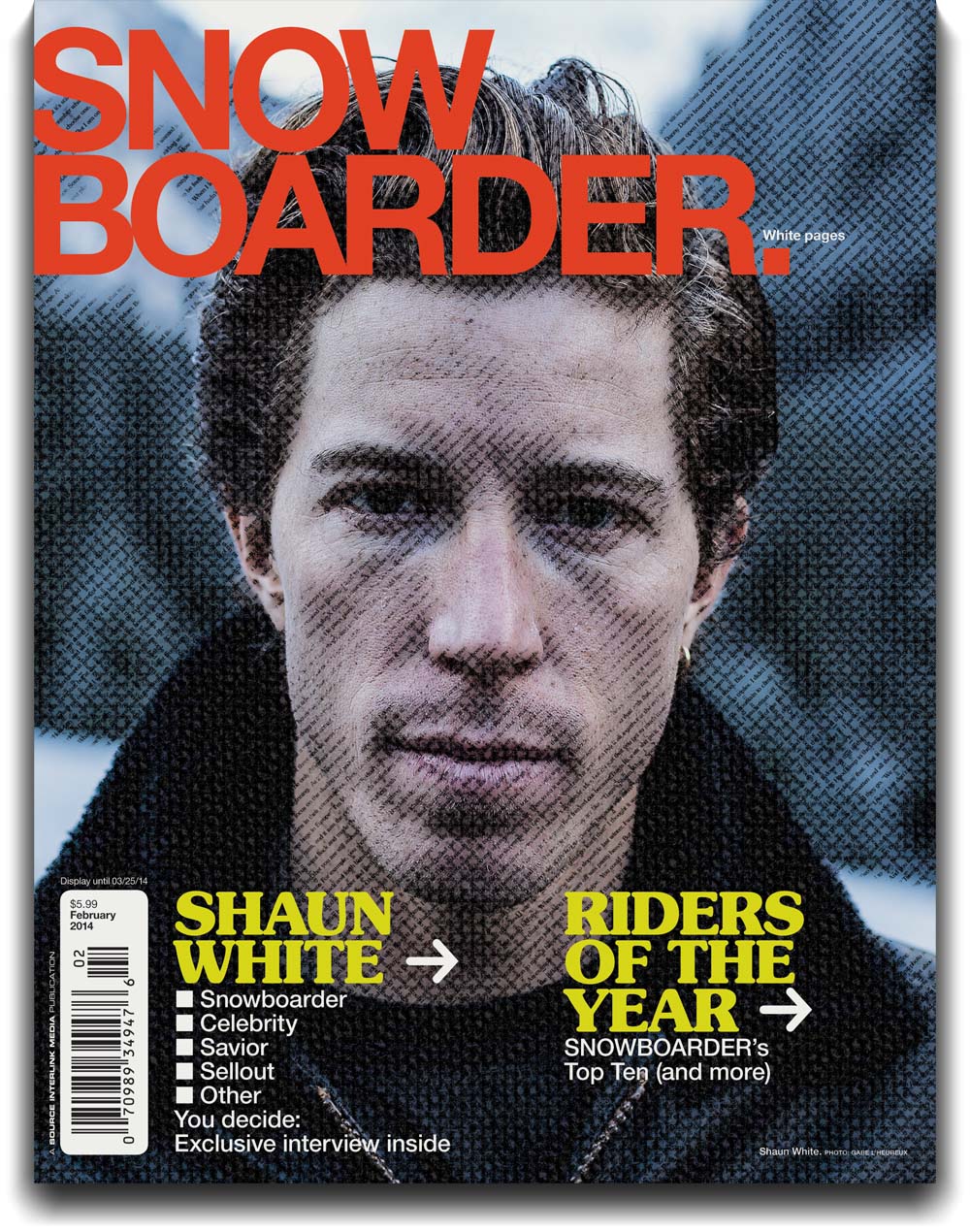 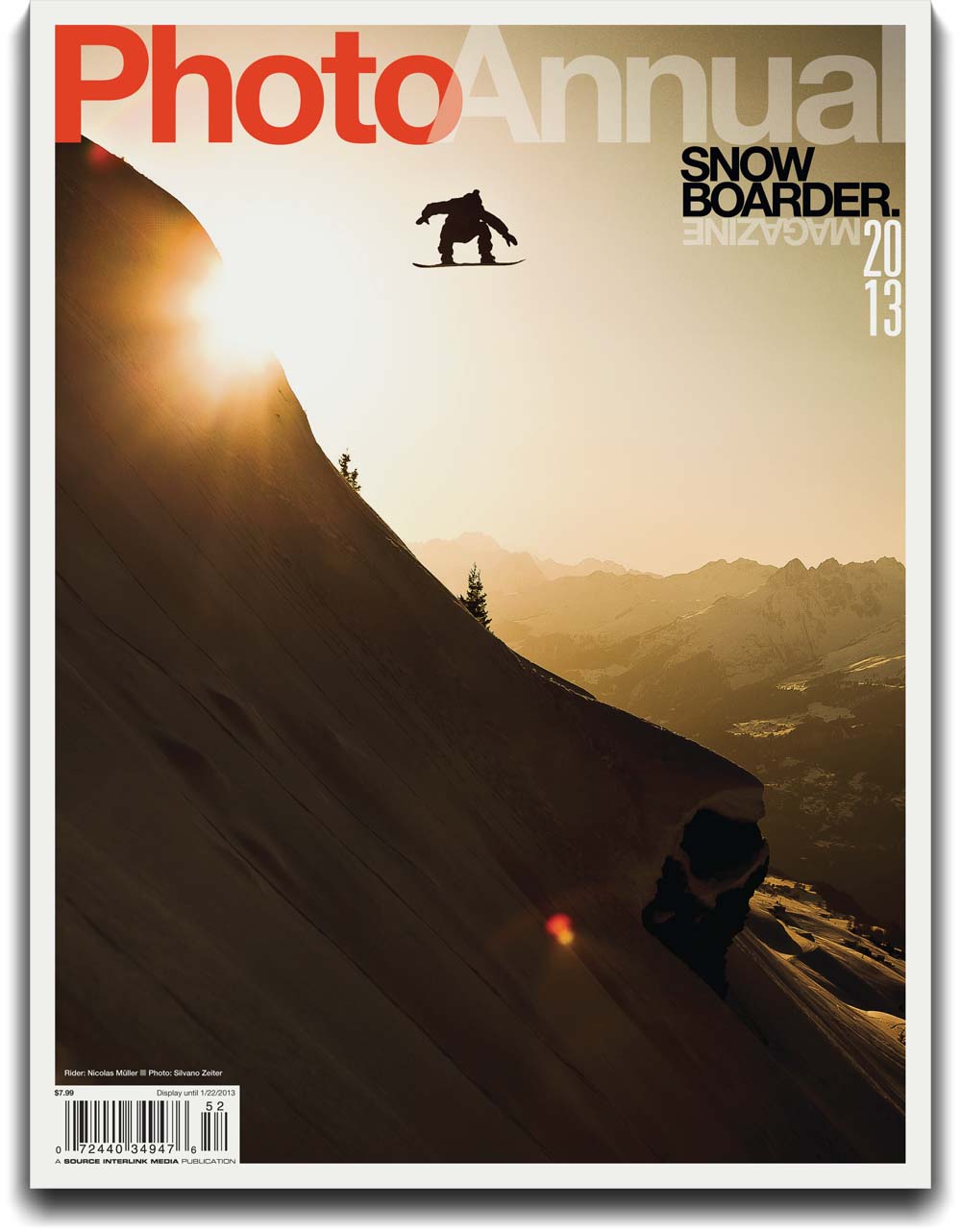 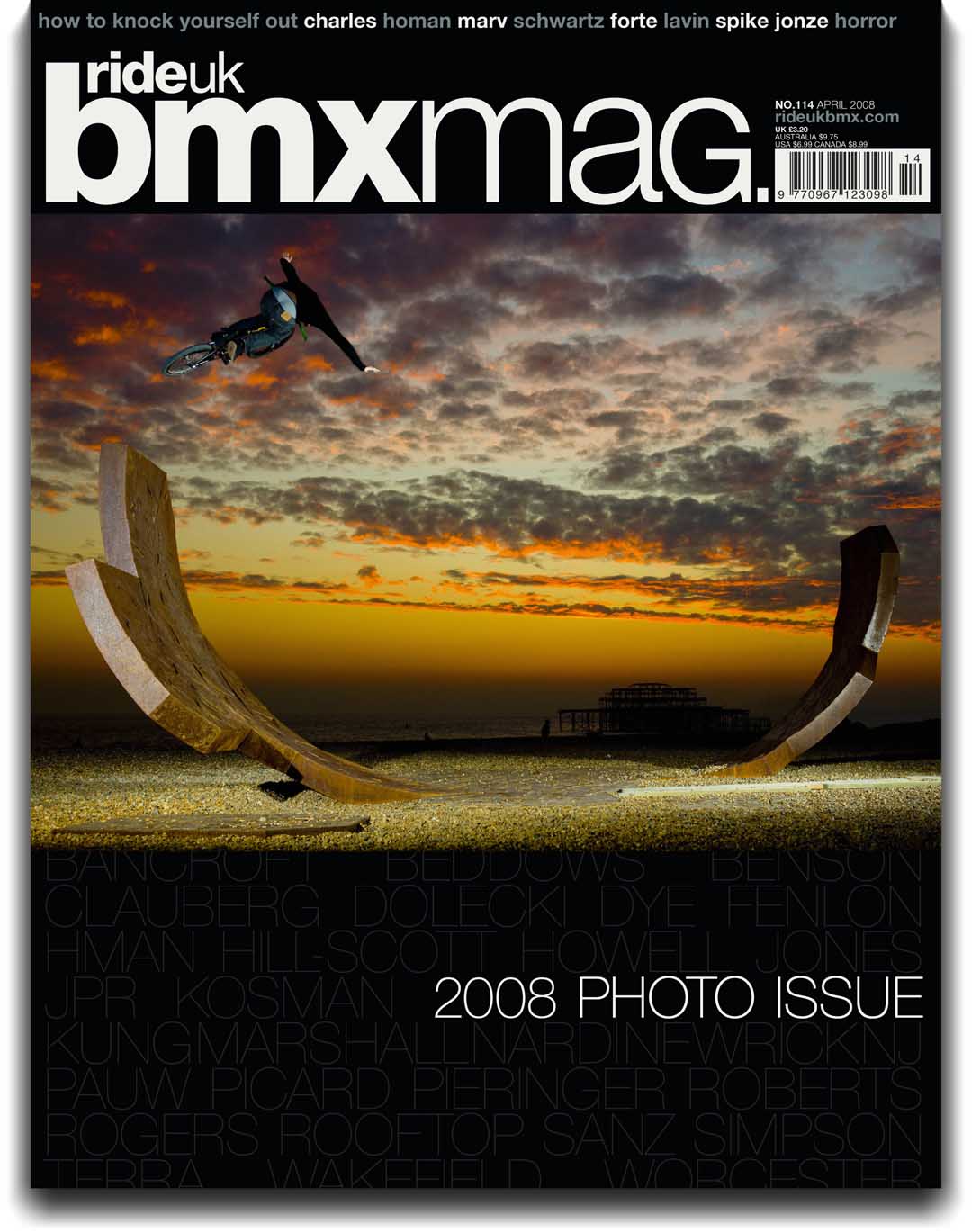 Featured riders’ names are super-dark. You might have to adjust your set to see them. 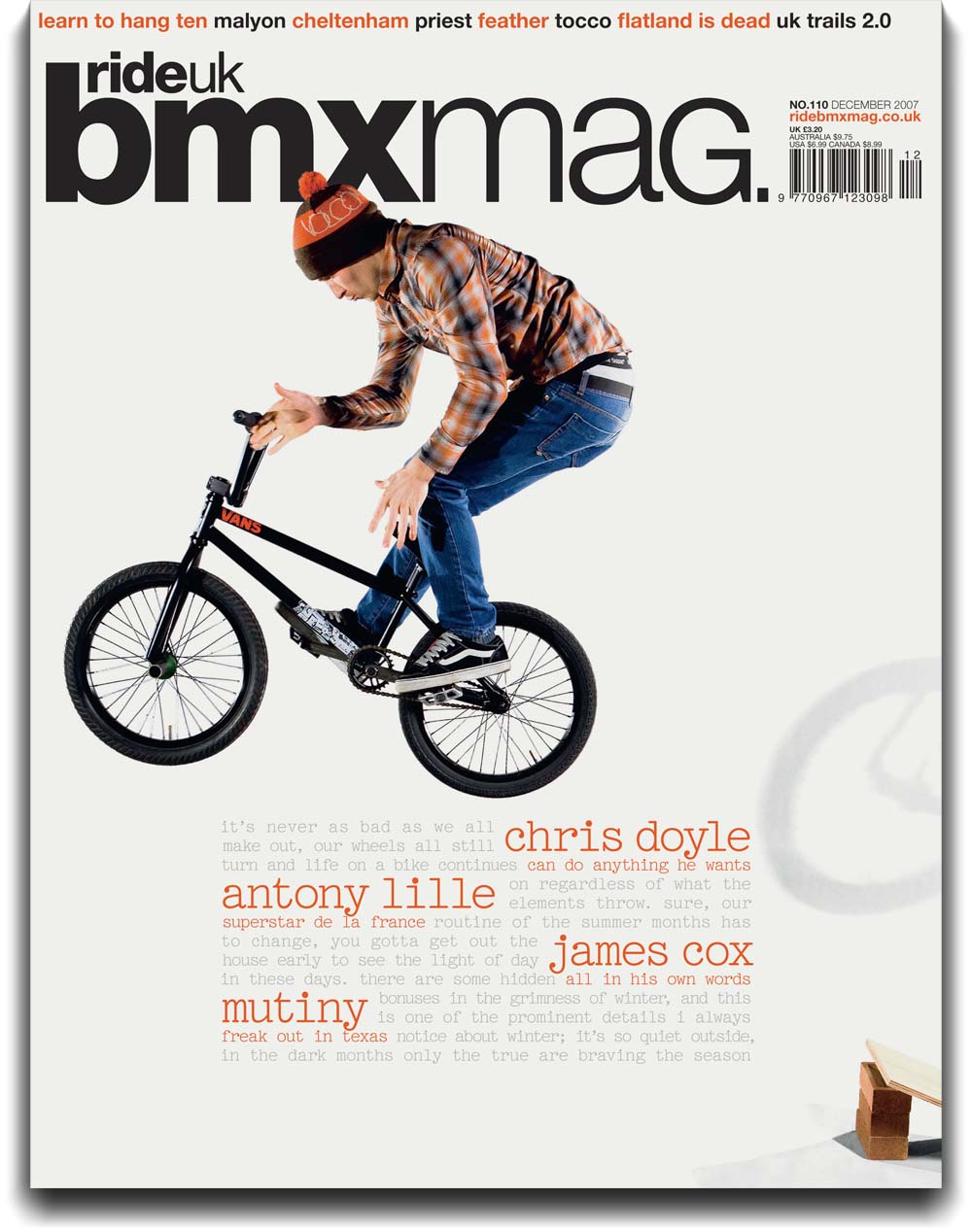 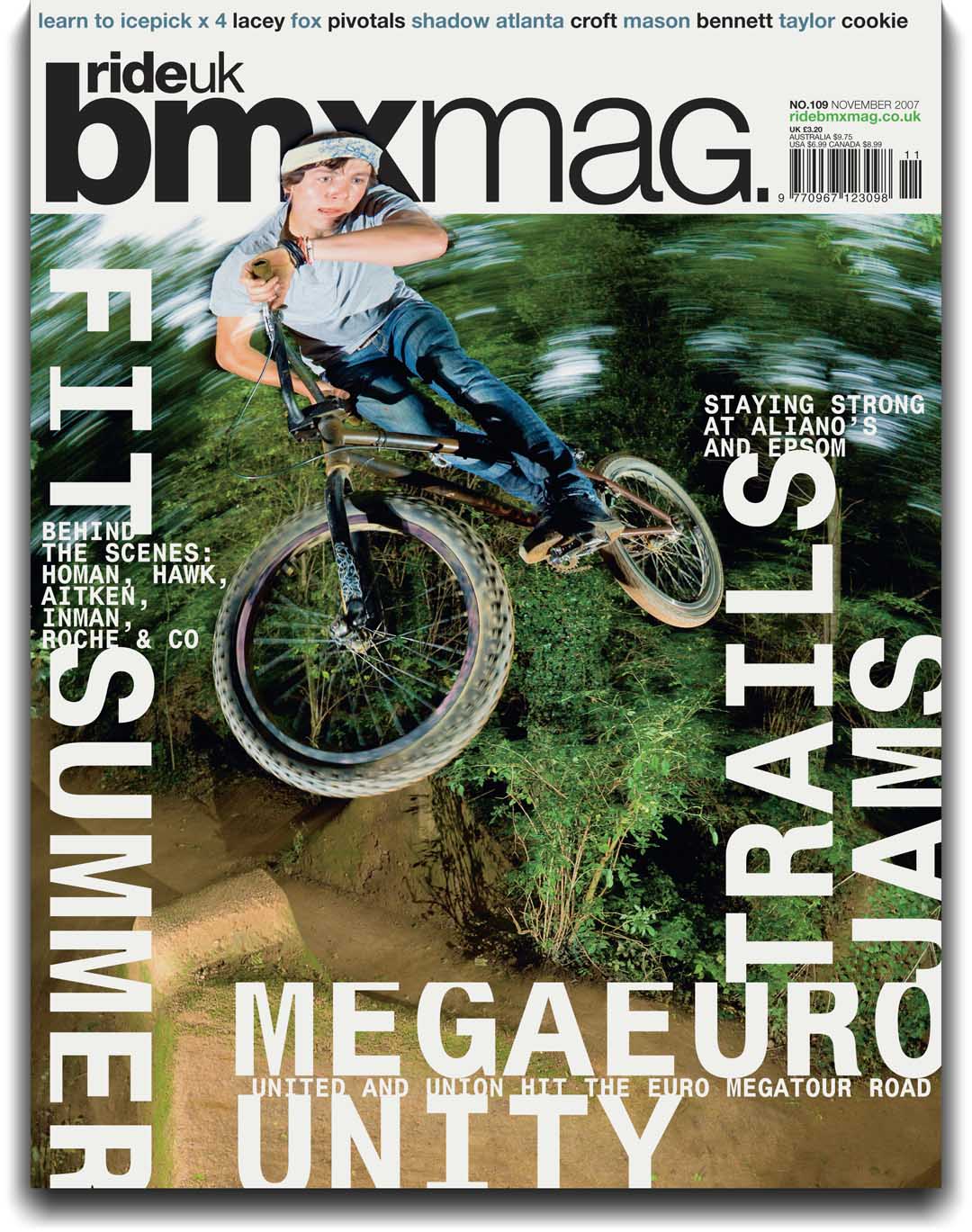 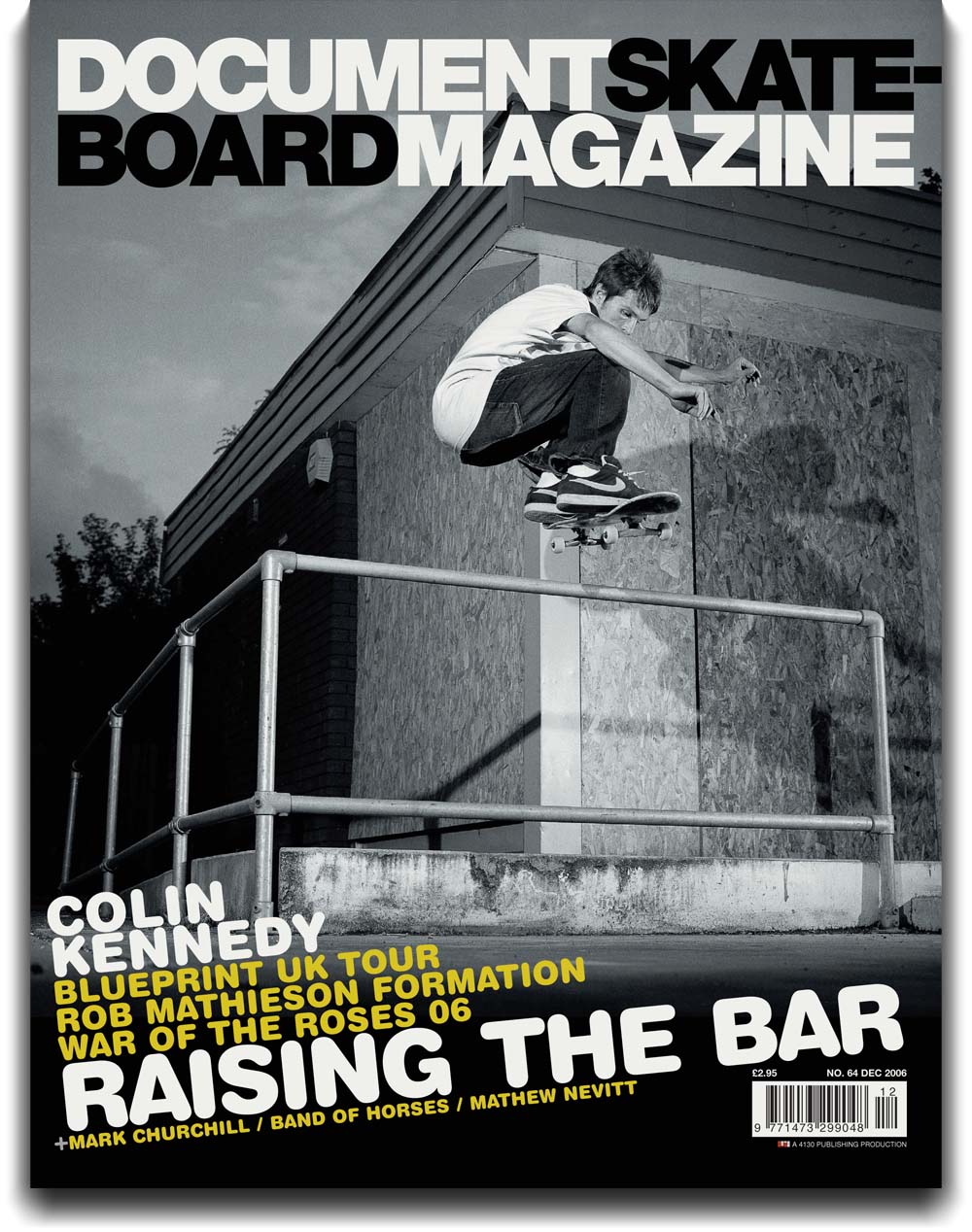 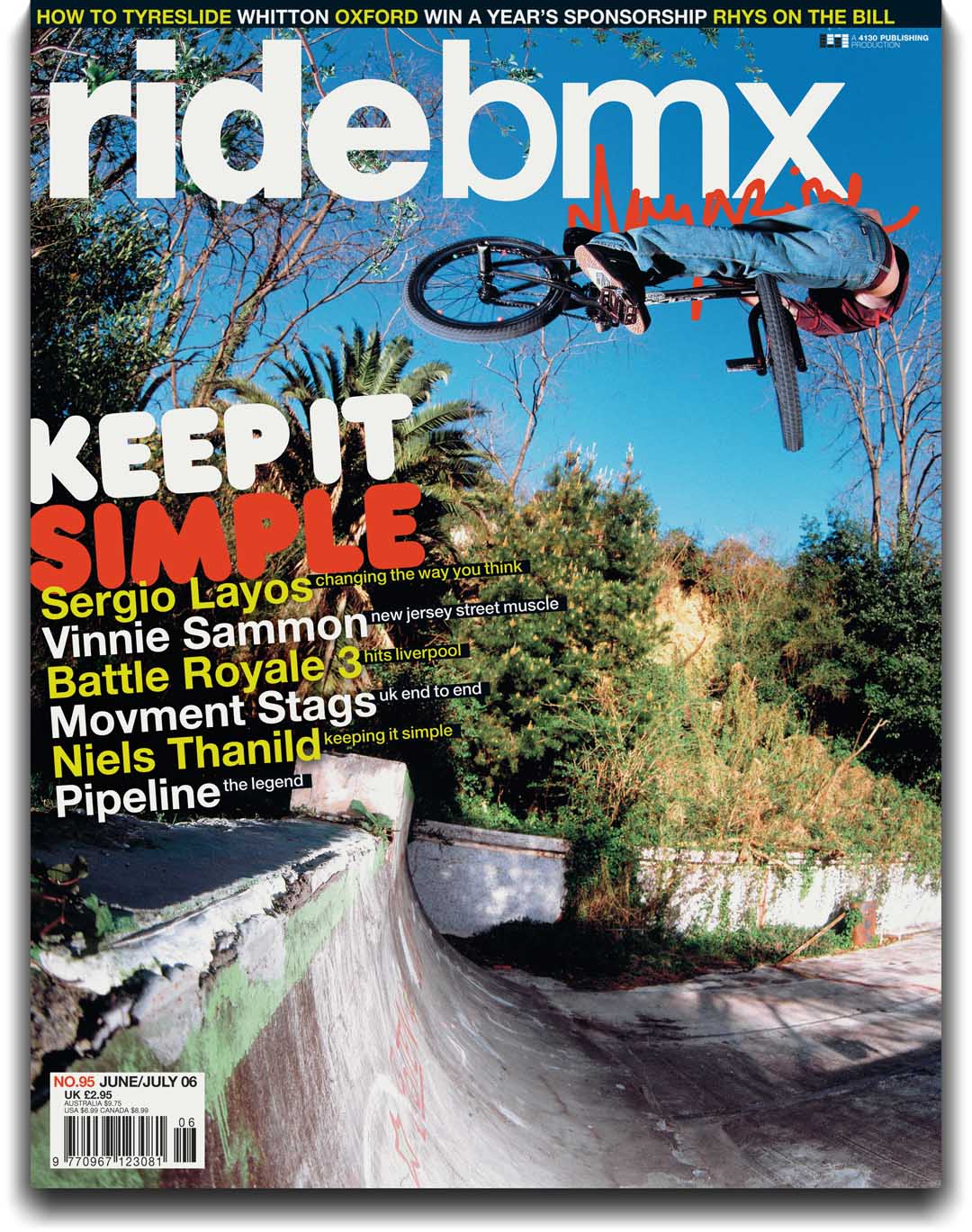 Steve Bancroft takes the credit for the photo setup. 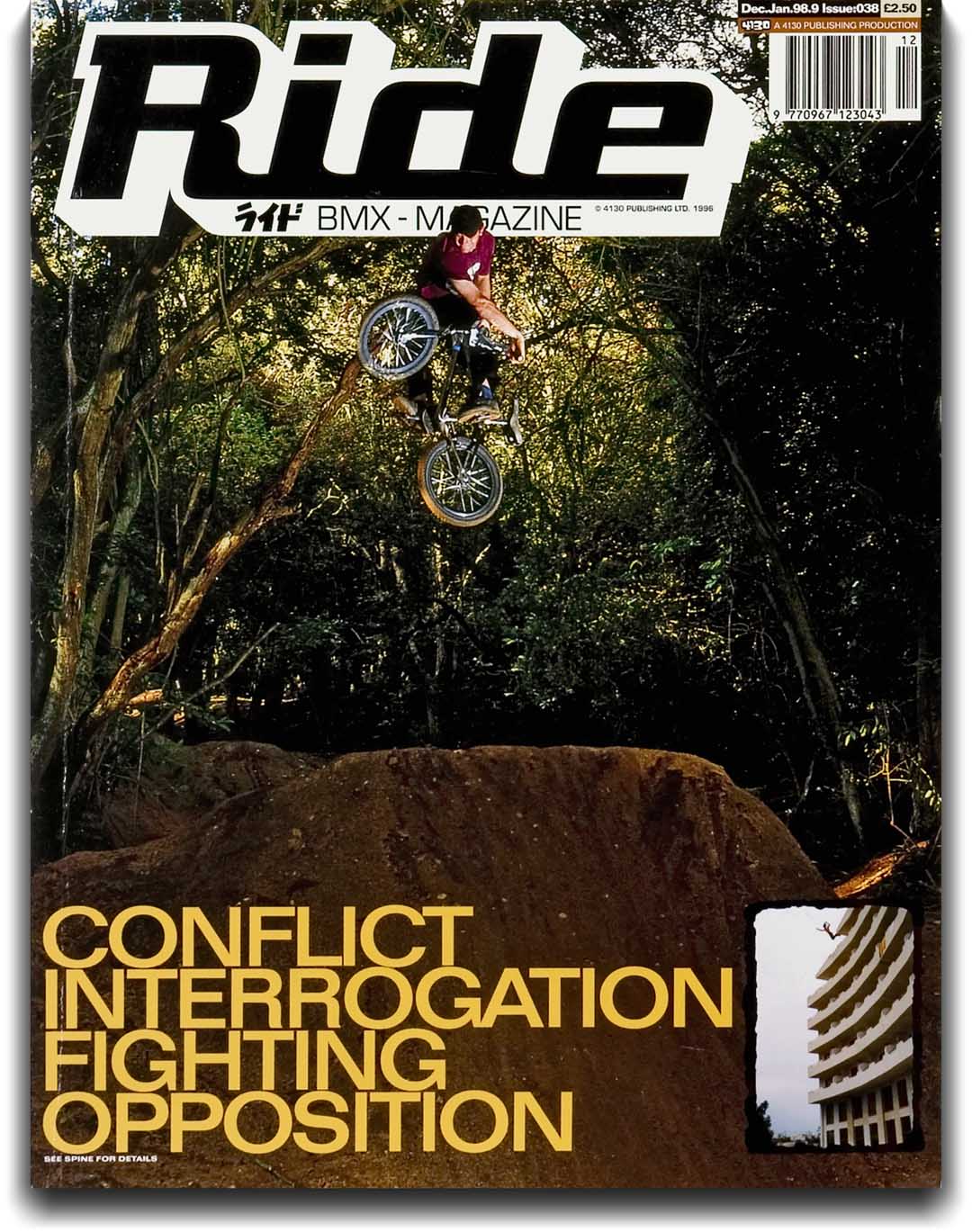 This scanned-in oldie is here for my copy writing. The spine clarified the intrigue: the issue’s contents included riding contests, ‘opposite’ tricks and interviews.

Another: Layout: Judge this magazine, will you (Level Magazine)

For Level, I gave them a promotion, from being tolerated and shoved in a bottom corner, to centre stage. Or at least top-right stage. Integrating them with the masthead and other magazine-standard data made for a beautiful, unexpected arrangement.

(I did something similar for my proposed design for The Bicycle Buyer but it went over the publishers’ heads.)

I had full creative control over the coverlines too. I wrote most of them, for a start.

Normally nice Nina from The Cardigans was tired from a long tour; that’s what was eating her and her band. Spoiler alert.

Jackass, the MTV show, was not publicised in the UK until six months later — this was before the web and social media globalised everything instantaneously — so this cover raised some questions and eyebrows. It’s good to do at least one of those with a cover. 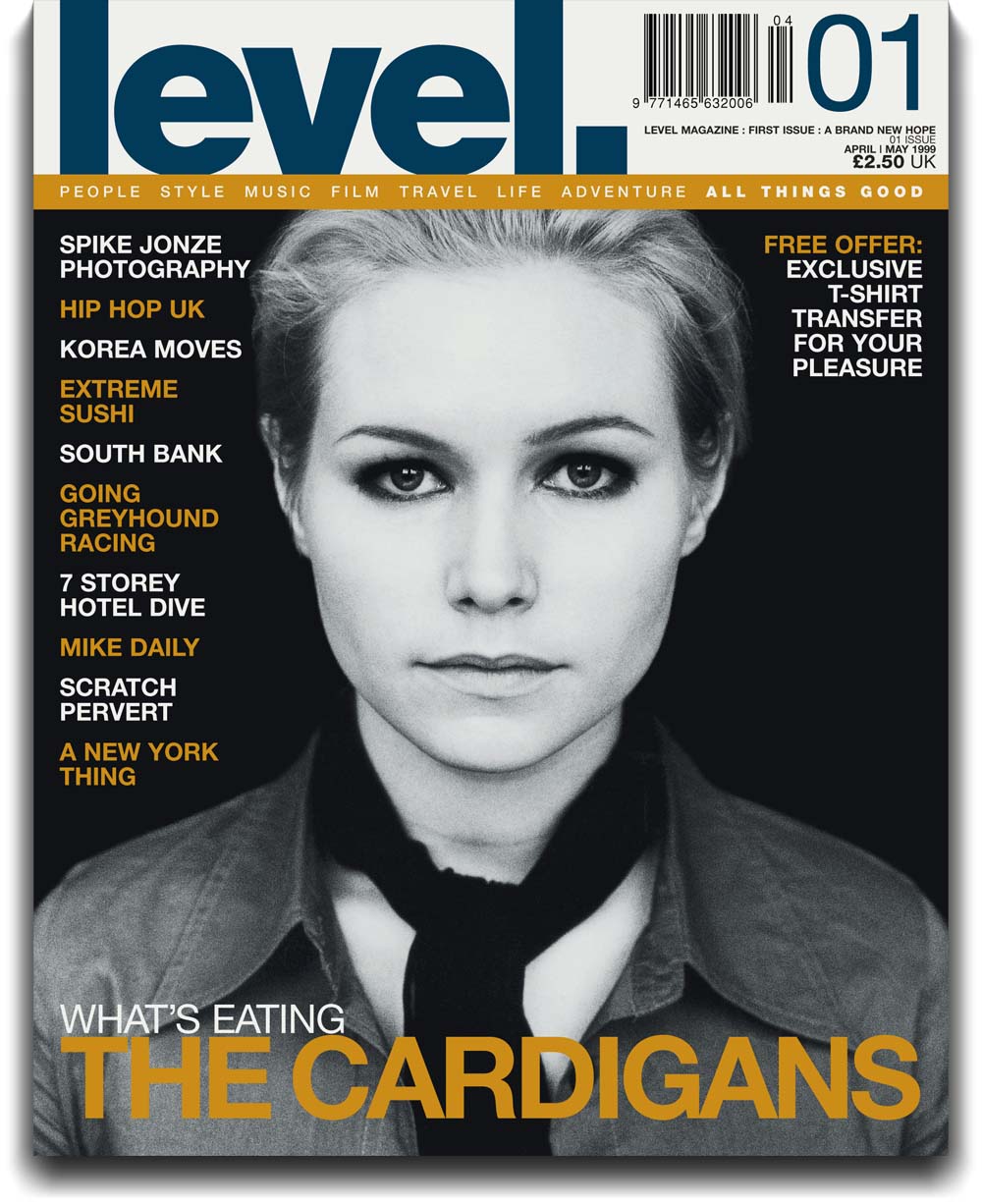