Everything smells like roses until a low-res concept mockup needs recreating into an image good enough to print twelve feet wide and lit up in the front window of the adidas NYC flagship store.

We had retouched campaign images suitable for maybe a one-metre print, and none with any painting comped on top.

Tasked with making this image at a very high res, I hustled around for the original RAW image which I made much larger before retouching it to match the campaign asset dump. Then, I increased the size of the painting layers, which didn’t line up with each other terribly well, and blah blah blah, lots of Photoshop, the end.

It got lit up for the streets of New York to sell some nice workout clobber. 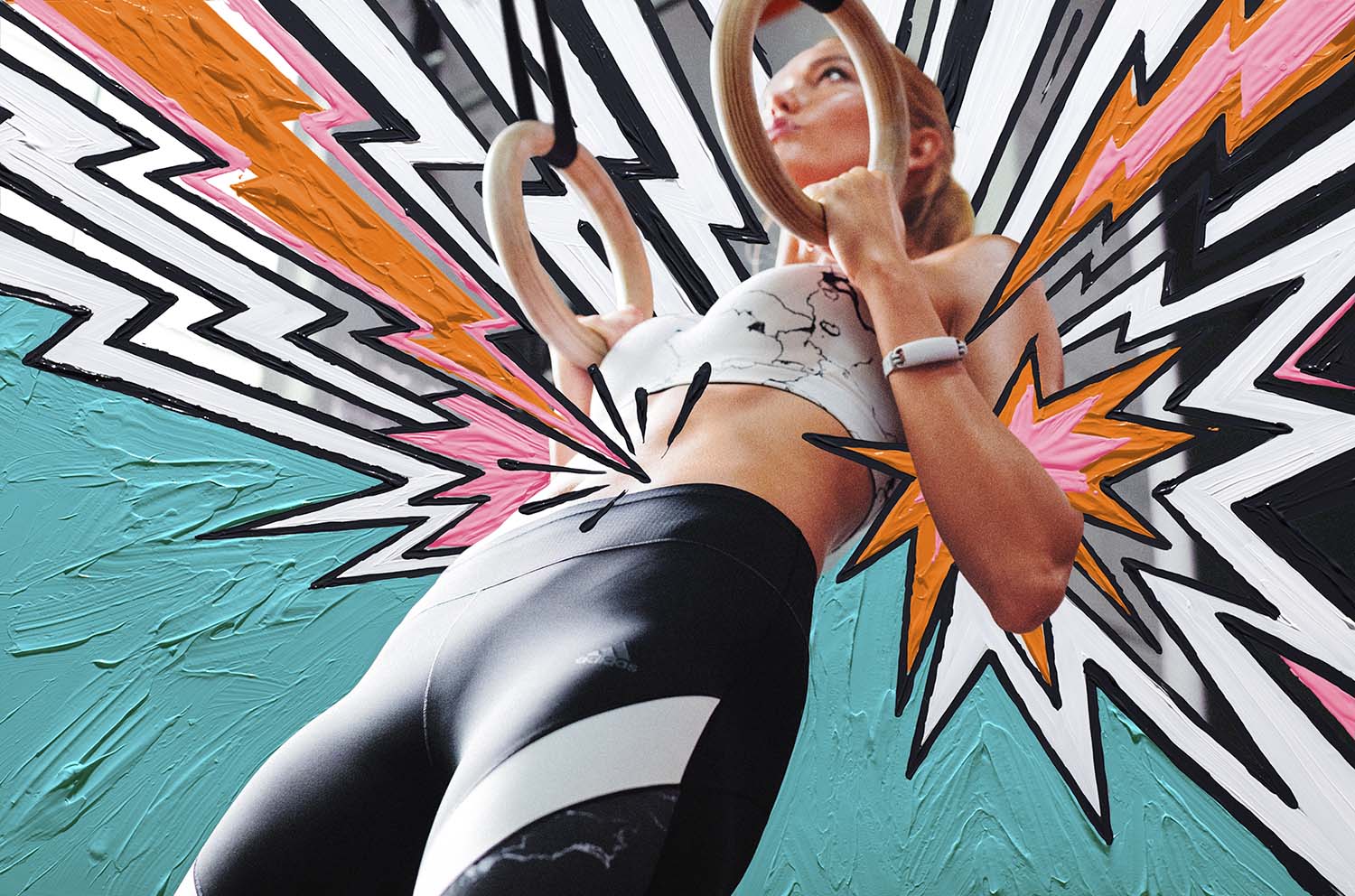 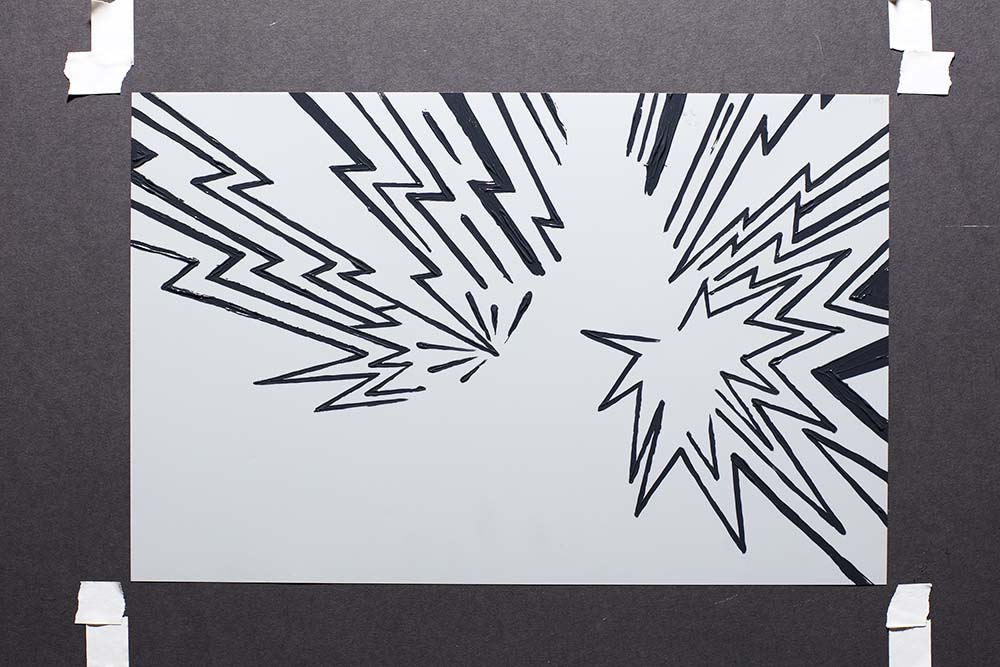 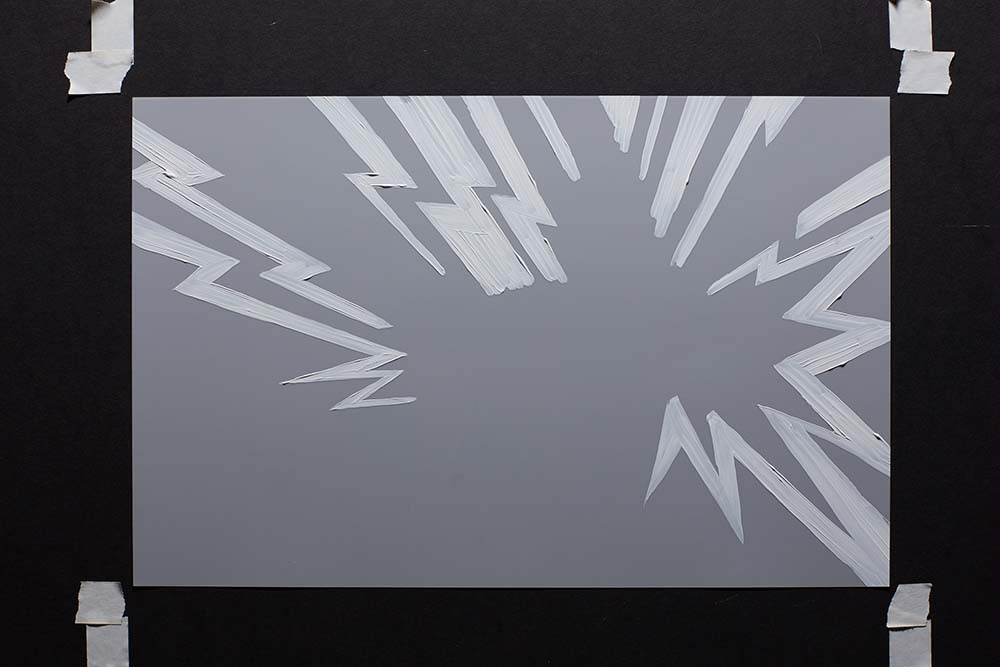 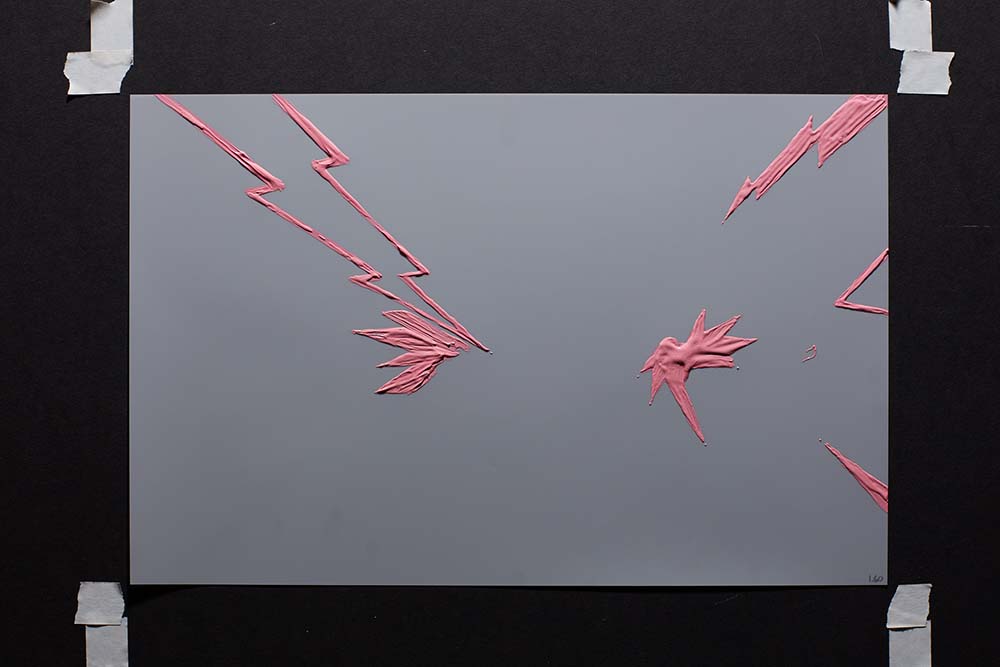 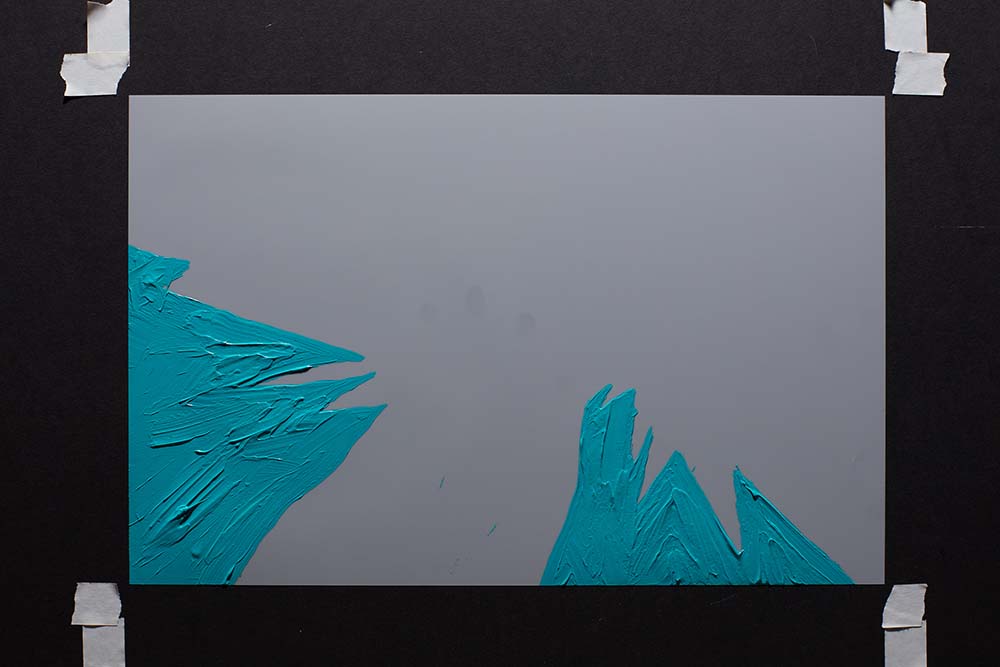 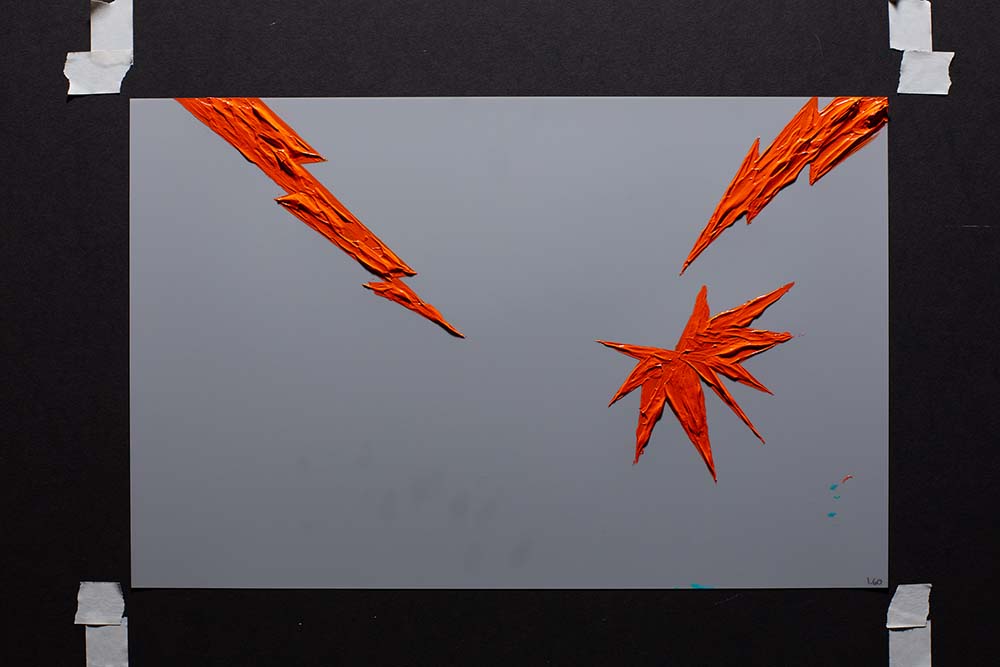 If you’re at Time magazine, you send work like this over to the retouch team with scribbled notes. Not so at small publishers.

Comping smoke that’s lit up against a black sky over a white logo is actually quite easy if you really think about it. The devil’s in the details of getting it looking primo.

Comping a motion-blurred, flash-filled spinning bicycle wheel with knobbly tyres that’s against a bright sky and a dark tree is not so easy. I could go into details but I’m boring myself thinking about how to explain it. 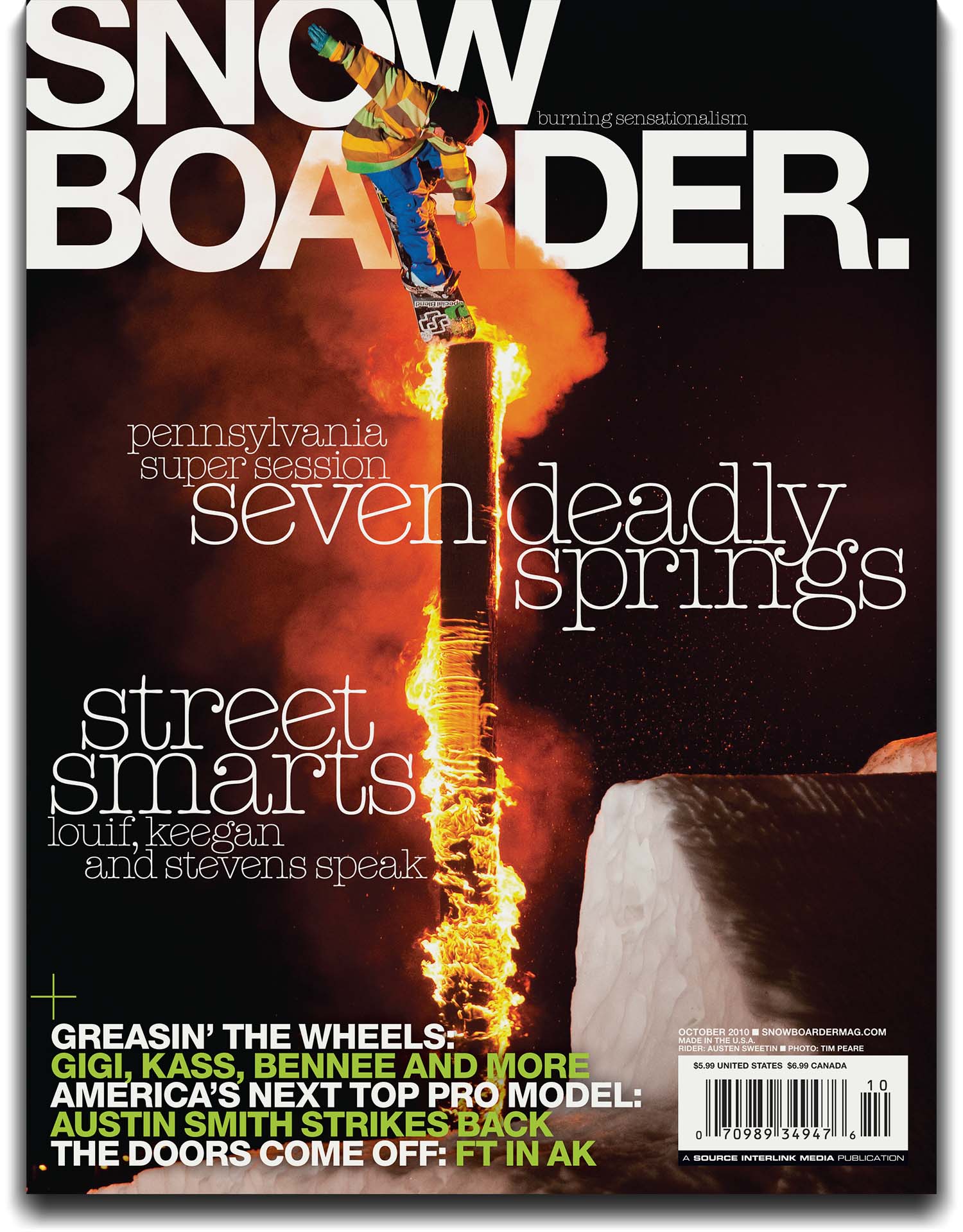